The RMP have a long and close association with HM Tower and Fortress of London. 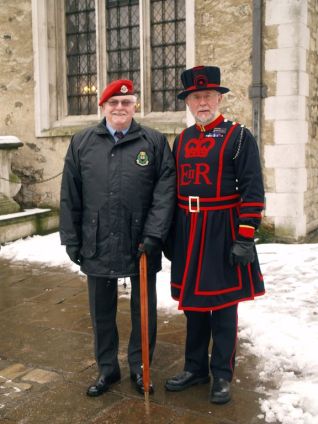 ecause of our enduring links with the Tower,  RMP are offered the privilege of holding an annual Church Parade in the Chapel Royal of St Peter Ad Vinula, by king permission of the Resident Govenor. This is a National event organised on behalf of the RMPA by the London Branch of the Association.

As we are now well aware the weather was at its worst with heavy snowfall across most of the United Kingdom. Colin Guy, a member of the Birmingham Central Branch had arranged to attend the Church Parade but with regret due to the weather conditions he was unable to travel to London from the Midlands. 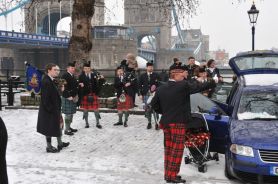 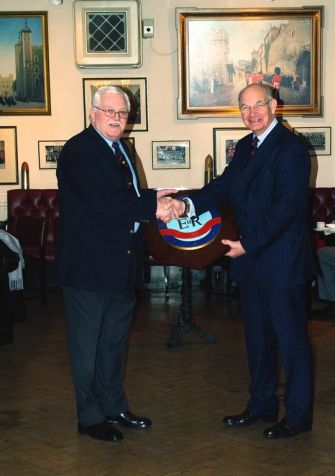 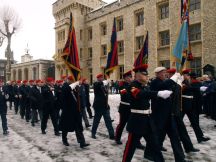 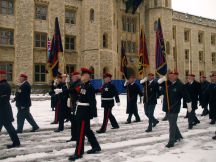 All meetings cancelled until further notice